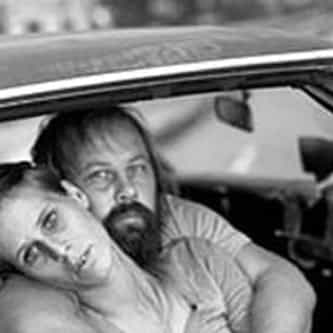 Bruno Bettelheim (August 28, 1903 – March 13, 1990) was an Austrian-born self-proclaimed psychologist, public intellectual and author who spent most of his academic and clinical career in the United States. An early writer on autism, Bettelheim's work focused on the education of emotionally disturbed children, as well as Freudian psychology more generally. Imprisoned by the Nazis in the 1930s, he arrived in the United States as a refugee under a program for scholars fleeing Europe. In the ... more on Wikipedia

Bruno Bettelheim IS LISTED ON