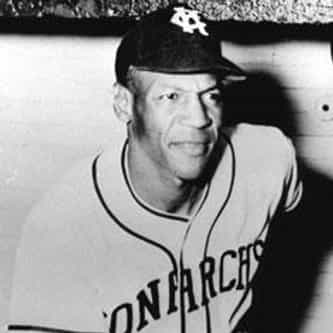 "Buck" O'Neil (né John Jordan O'Neil Jr.; 13 November 1911 – 6 October 2006) was a first baseman and manager in the Negro American League, mostly with the Kansas City Monarchs. After his playing days, he worked as a scout, and became the first African American coach in Major League Baseball. In his later years he became a popular and renowned speaker and interview subject, helping to renew widespread interest in the Negro leagues, and played a major role in establishing ... more on Wikipedia