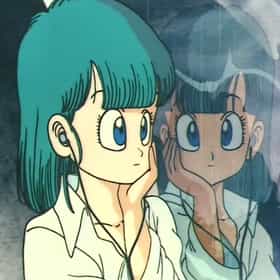 Bulma is a fictional character in the Dragon Ball manga series created by Akira Toriyama. She makes her debut appearance in the first chapter Bulma and Son Goku, published in Weekly Shōnen Jump magazine on December 3, 1984, meeting Goku and recruiting him as her bodyguard to travel and find the wish-granting Dragon Balls. Bulma is the daughter of Dr. Briefs; the founder of Capsule Corporation, a company that creates special small capsules that shrink and hold objects of various sizes for easy storage. Being the daughter of a brilliant scientist, Bulma is also a scientific genius, as well as an inventor and engineer. Along with creating the Dragon Radar, a device that detects the energy ... more on Wikipedia

Bulma is ranked on...

Bulma is also found on...