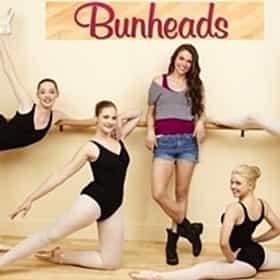 Bunheads is an American comedy-drama television series created by Amy Sherman-Palladino and Lamar Damon, that aired on ABC Family from June 11, 2012 to February 25, 2013. Starring Sutton Foster, the show centers on a Las Vegas showgirl who gets married on a whim and winds up teaching alongside her new mother-in-law at her ballet school. In March 2013, there were conflicting reports in regard to a potential second season. However, on July 22, 2013, ABC Family officially canceled the series after one season. ... more on Wikipedia

Bunheads is ranked on...