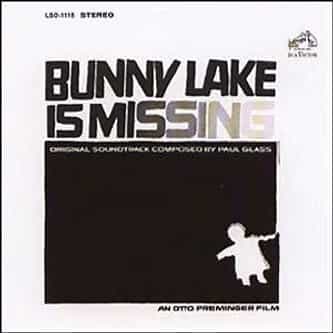 Bunny Lake Is Missing is a 1965 British psychological thriller film starring Laurence Olivier and directed and produced by Otto Preminger, who filmed it in black and white widescreen format in London. It was based on the novel of the same name by Merriam Modell. The score is by Paul Glass and the opening theme is often heard as a refrain. The Zombies also appear in a television broadcast. Dismissed by both critics and Preminger as insignificant upon its release in 1965, the film received a ... more on Wikipedia

Bunny Lake Is Missing IS LISTED ON