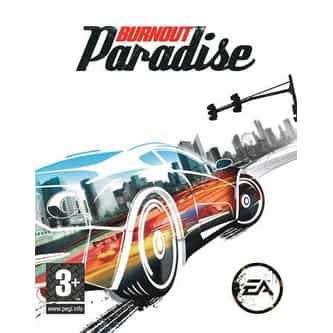 Burnout Paradise is a 2008 open world racing video game developed by Criterion Games and published by Electronic Arts for PlayStation 3, Xbox 360 and Microsoft Windows. It was also released on the PlayStation Store and via Xbox Live Marketplace's Games on Demand. It was later added to the libraries of Greatest Hits and Platinum Hits titles and was made backward compatible with the Xbox One in November 2016. It is the first game in the Burnout series to be released on Microsoft Windows. The ... more on Wikipedia

Burnout Paradise IS LISTED ON