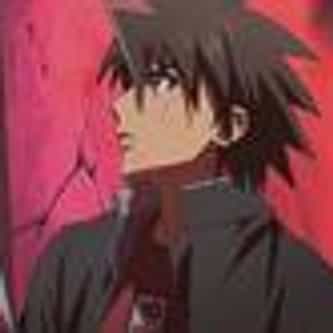 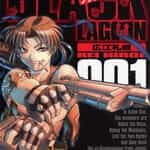 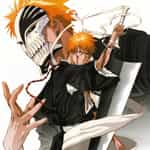 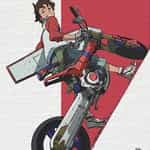 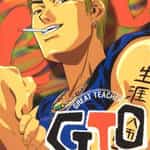 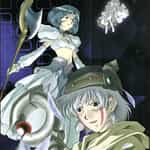 Buso Renkin is a manga series written and drawn by Nobuhiro Watsuki. It follows Kazuki Muto, who becomes an alchemical warrior in the battle against alchemical monsters known as homunculi. Watsuki envisioned the manga as his last shōnen manga, and then he tried to do as much as he could with that genre. It was serialized in Shueisha's magazine Weekly Shōnen Jump from June 2003 to April 2005. The individual chapters were republished by Shueisha in ten tankōbon volumes. The series has been ... more on Wikipedia

Buso Renkin IS LISTED ON