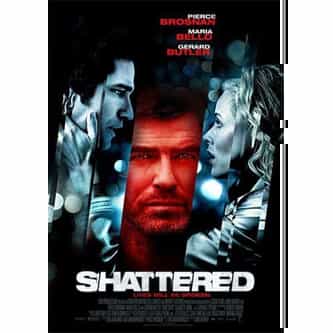 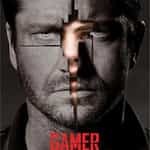 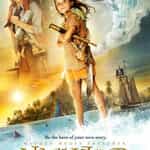 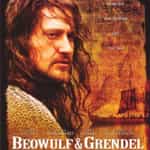 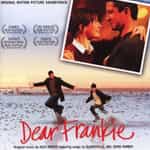 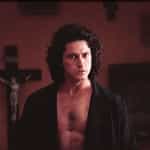 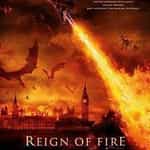 Butterfly on a Wheel

Butterfly on a Wheel is a 2007 British–Canadian thriller film directed by Mike Barker, co-produced and written by William Morrissey, and starring Pierce Brosnan, Gerard Butler, and Maria Bello. The film’s title is an allusion to a line of Alexander Pope’s poem "Epistle to Dr Arbuthnot": “Who breaks a butterfly upon a wheel?” The line is usually interpreted as questioning why someone would put great effort into achieving something minor or unimportant, or who would punish a minor ... more on Wikipedia

Butterfly on a Wheel IS LISTED ON