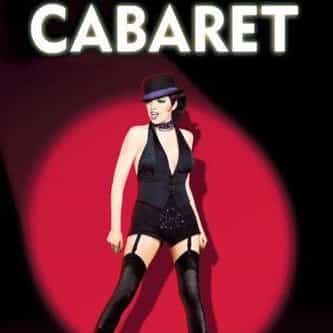 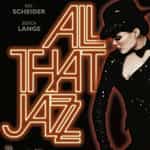 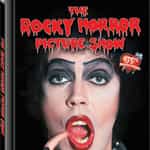 Cabaret is a 1972 musical film directed by Bob Fosse and starring Liza Minnelli, Michael York and Joel Grey. The film is set in Berlin during the Weimar Republic in 1931, under the ominous presence of the growing Nazi Party. The film is loosely based on the 1966 Broadway musical Cabaret by Kander and Ebb, which was adapted from the novel The Berlin Stories by Christopher Isherwood and the 1951 play I Am a Camera adapted from the same book. Only a few numbers from the stage score were used ... more on Wikipedia