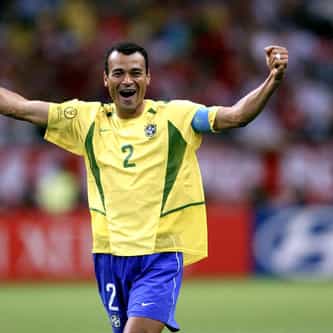 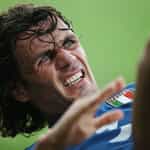 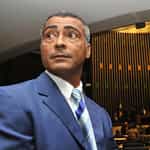 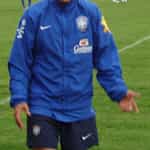 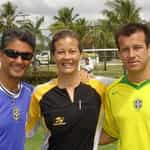 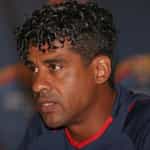 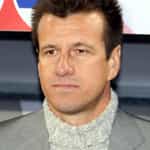 Marcos Evangelista de Morais (born 7 June 1970), known as Cafu [kaˈfu], is a Brazilian former professional footballer who played as a defender. With 142 appearances for the Brazil national team, he is the most internationally capped Brazilian player of all time. He represented his nation in four FIFA World Cups between 1994 and 2006, and is the only player to have appeared in three consecutive World Cup finals, winning the 1994 and 2002 editions of the tournament, the latter as his team's ... more on Wikipedia

Cafu IS LISTED ON