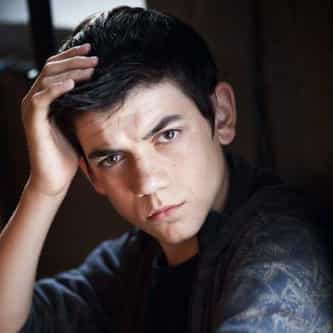 Cainan Wiebe is a Canadian actor. Beginning his professional career as a child actor at the age of eight, Wiebe is a two-time Young Artist Award winner and five-time nominee, perhaps best known for his feature film roles in the Air Bud series, The Sandlot: Heading Home, Diary of a Wimpy Kid, 16 Wishes and The Boy Who Cried Werewolf, as well as for his various guest-starring roles on such television series as Sanctuary, Tin Man, Supernatural, Falling Skies, and R.L. Stine's The Haunting ... more on Wikipedia