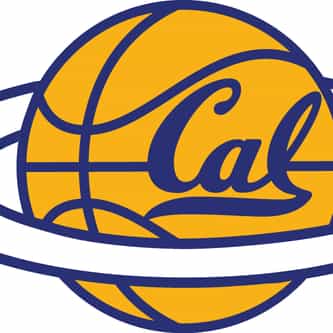 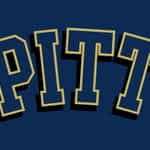 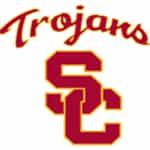 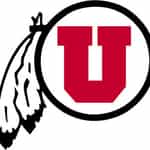 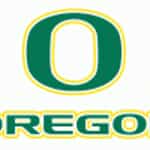 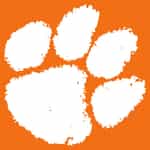 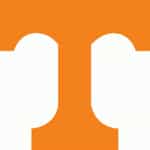 The California Golden Bears basketball team is the college basketball team of the University of California, Berkeley. The team plays its home games at Haas Pavilion, which was built on top of the old Harmon Gymnasium using money donated in part by the owners of Levi-Strauss. The arena was originally known as Men's Gymnasium and then later Harmon Gymnasium until the late 1990s when it went through renovations which displaced the team for two seasons. The program has seen success throughout ... more on Wikipedia

1.9k votes The Greatest California Basketball Players of All Time