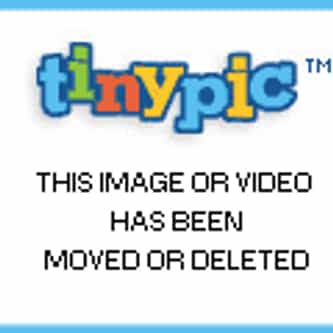 The first season of Californication premiered August 13, 2007 and ended October 29, 2007. The season followed Hank and the other main characters in the months leading up to Karen's planned marriage to Bill, a Los Angeles publisher. Hank is wallowing deep in self-loathing following the release of A Crazy Little Thing Called Love, which he perceives as a low-quality (yet commercially popular) movie adaptation of his most recent novel, God Hates Us All. After picking up a younger woman in a

Californication - Season 1 IS LISTED ON

#1 of 7
1k VOTES The Best Seasons of Californication