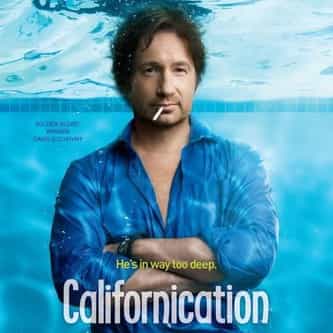 The second season of Californication premiered September 28, 2008, and ended December 14, 2008. The newly reunited couple of Hank and Karen seems to be working out, their house is on the market, and Becca seems happy again. Hank gets a vasectomy and attends a party invited by Sonja, a woman with whom Hank had sex in the first season. A mistake and a fight with an obnoxious police officer lands Hank in jail, where he meets Lew Ashby, world-famous record producer, who commissions Hank to

Californication - Season 2 IS LISTED ON

#2 of 7
1k VOTES The Best Seasons of Californication