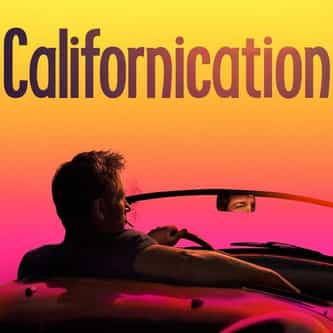 Californication (Showtime, 2007) is an American comedy-drama television series created by Tom Kapinos. A writer (David Duchovny) tries to juggle his career, his relationship with his daughter (Madeline Martin), and his ex-girlfriend (Natascha McElhone), as well as his appetite for beautiful women. ... more on Wikipedia

665 votes The Best Episodes of Californication

Californication IS LISTED ON