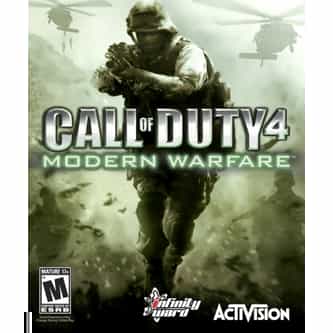 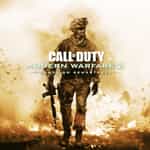 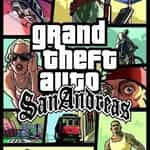 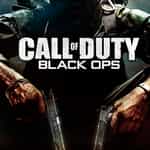 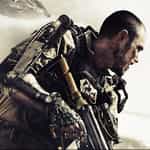 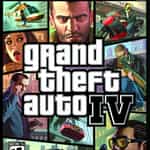 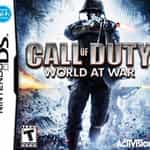 Call of Duty: World at War

Call of Duty 4: Modern Warfare is a 2007 first-person shooter video game, developed by Infinity Ward and published by Activision for Microsoft Windows, Mac OS X, PlayStation 3, Xbox 360 and Wii. A handheld game was made for the Nintendo DS. The game was released in North America, Australia, and Europe in November 2007 for video game consoles and Microsoft Windows. It was released for the Mac in September 2008, then released for the Wii in November 2009, given the subtitle Reflex Edition. ... more on Wikipedia

Call of Duty 4: Modern Warfare IS LISTED ON