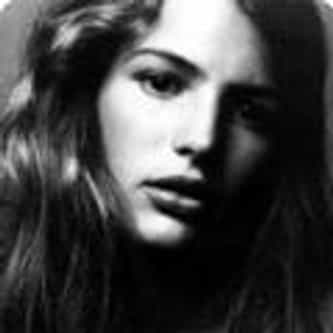 Cameron Chase Russell (born June 14, 1987) is an American model. Born in Cambridge, Massachusetts, she graduated from Columbia University with majors in Economics and Political science. Russell began modeling as a part-time profession in 2003. Russell was initially signed up by the Ford Models, but she later switched to DNA Model Management in 2006, and eventually the Elite Model Management in 2011. Since her debut as a model, she has walked at several fashion shows, for various designers ... more on Wikipedia

Cameron Russell IS LISTED ON