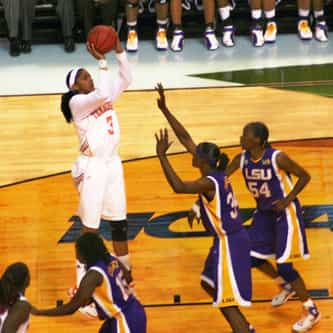 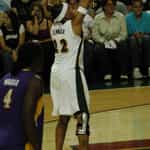 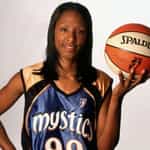 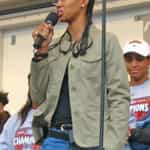 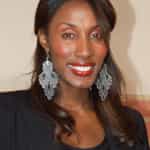 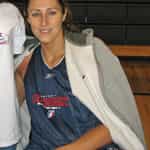 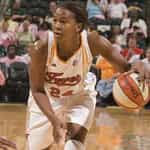 Candace Nicole Parker (born April 19, 1986) is an American professional basketball player who plays for the Los Angeles Sparks of the Women's National Basketball Association (WNBA). She was the first overall pick in the 2008 WNBA Draft. In 2016, along with other stars such as Alana Beard and Nneka Ogwumike, Parker helped the Sparks to win their first WNBA Finals title since 2002. In high school, Parker won the 2003 and 2004 Gatorade National Girls Basketball Player of the Year awards, ... more on Wikipedia

Candace Parker IS LISTED ON