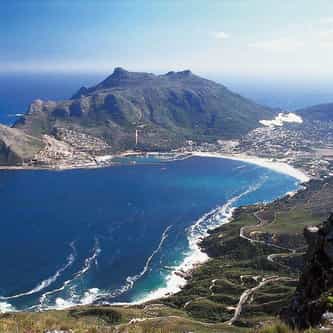 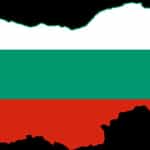 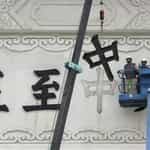 Cape Town is the second-most populous city in South Africa, after Johannesburg, and the provincial capital and primate city of the Western Cape. As the seat of the National Parliament, it is also the legislative capital of the country. It forms part of the City of Cape Town metropolitan municipality. The city is famous for its harbour, for its natural setting in the Cape Floristic Region, as well as for such well-known landmarks as Table Mountain and Cape Point. As of 2014 it is the 10th ... more on Wikipedia

Cape Town IS LISTED ON