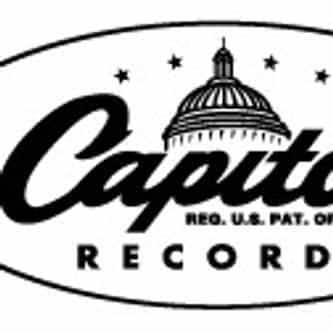 Capitol Music Group is an American-based front line umbrella label owned by Universal Music Group that oversees handling of record labels assigned to its Capitol Records division, and were inherited from its acquisition of EMI's recorded music catalog, save for Parlophone, which was sold to Warner Music in 2013. It is one of five umbrella labels owned by Universal Music—the other four being Interscope Geffen A&M, Island Records, Def Jam, and Republic Records. ... more on Wikipedia