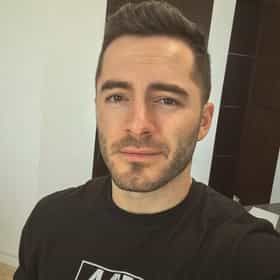 Jordan Maron (born February 10, 1992), better known through his online pseudonym CaptainSparklez, is an American YouTube personality whose channel primarily consists of videos of Minecraft let's plays, animations and mod/command block reviews, and gameplay of other video games, most prominently Trials. On March 13, 2017, he uploaded his first video reacting to subreddits. With over 10 million subscribers, his main channel is currently the 91st most subscribed channel on YouTube, not counting auto-generated channels. In May 2015, Maron started a second channel called "CaptainSparklez 2" where he primarily uploaded videos of his Twitch live streams. In March 2016, he started a ... more on Wikipedia

CaptainSparklez is ranked on...