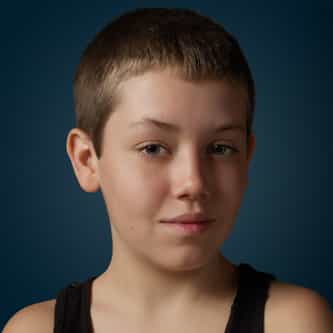 Carl Gallagher is a fictional character from the Channel 4 drama Shameless, he is the fourth oldest Gallagher sibling. The son of Frank and Monica, his brothers are Phillip and Liam; his sisters are Fiona, Debbie, and Stella; his half-brothers are Ian and Nigel; and his half-sister is Delia. Initially he played only a minor role in the show, but since series two has been featured just as much as the other Gallagher children. In the first series, Carl was jointly played by Tittensor's twin ... more on Wikipedia

Carl Gallagher IS LISTED ON