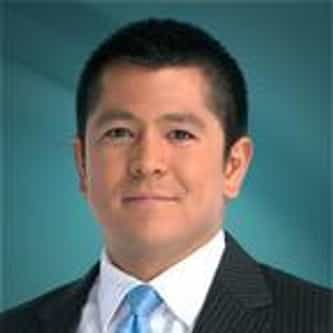 Carl Quintanilla (born September 10, 1970 in Midland, Michigan, United States) is an American journalist working for CNBC. He is co-anchor and anchor, respectively, of CNBC's morning programs Squawk on the Street and Squawk Alley, both of which broadcast live from the floor of the New York Stock Exchange. Previously at CNBC he was anchor of Squawk Box. He has also served as an NBC News correspondent based in New York and Chicago, and has substituted on both the NBC Nightly News and the ... more on Wikipedia