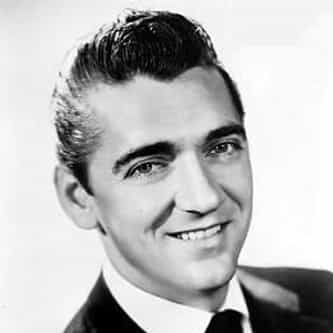 Carl Milton Smith (March 15, 1927 – January 16, 2010) was an American country music singer. Known as "Mister Country," Smith was the husband of June Carter (later June Carter Cash) and Goldie Hill, and the father of Carlene Carter. He was one of country's most successful male artists during the 1950s, with 30 Top 10 Billboard hits, including 21 in a row. Smith's success continued well into the 1970s, when he had a charting single every year except one. He is a member of the ... more on Wikipedia

Carl Smith IS LISTED ON