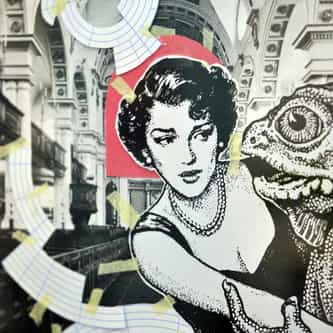 Carlos Fernández Shaw (23 September 1865 – 7 June 1911) was a Spanish poet, playwright, and journalist. He wrote the texts for many zarzuelas, including La revoltosa, La chavala and Las bravías, all in collaboration with José López Silva and with music by Ruperto Chapí. He also wrote the libretto for Chapí's through-written opera Margarita la tornera. He later wrote the libretto for La vida breve by Manuel de Falla, based on his tragic poem of ... more on Wikipedia

Carlos Fernández Shaw IS LISTED ON