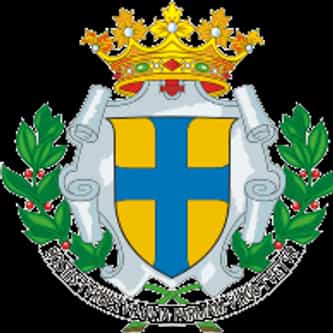 Prince Carlos of Bourbon-Parma, Duke of Parma and Piacenza (born 27 January 1970) is the current head of the House of Bourbon-Parma, as well a member of the Dutch Royal Family. He is the uncontested traditional claimant to the defunct throne of the Duchy of Parma under the name Carlo V (English: Charles V). In addition, he is considered by some a contested pretender to the Carlist claim to the throne of Spain under the name Carlos Javier I (English: Charles Xavier I). In 2016 Carlos told ... more on Wikipedia

Carlos, Duke of Parma IS LISTED ON