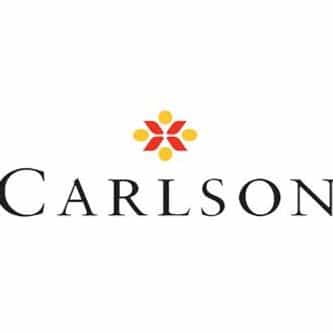 Carlson is an American privately held international corporation in the hotel and travel industries. Headquartered in Minnetonka, Minnesota, a Minneapolis suburb, Carlson brands and services, including franchised operations, employ more than 175,000 people in more than 160 countries and territories. The company's 2012 sales, including those from franchised operations, totaled $37.6 billion. It is one of the largest family-held corporations in the United States. ... more on Wikipedia