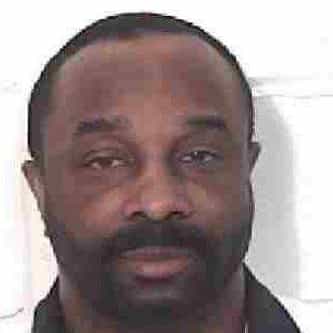 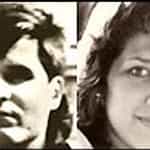 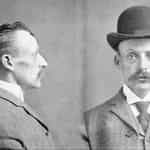 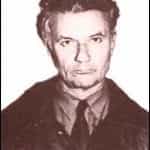 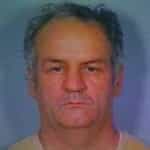 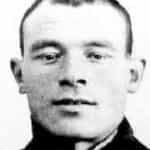 Carlton Michael Gary (September 24, 1950 – March 15, 2018) was an American serial killer convicted of the murders of three elderly women in Columbus, Georgia, between 1977 and 1978, though he is suspected of at least four more. Gary was arrested in December 1978 for an armed robbery and sentenced to 21 years in prison. He escaped from custody in 1983 and was caught once more a year later. Evidence was found linking him to the earlier murders and he was convicted and sentenced to death in ... more on Wikipedia