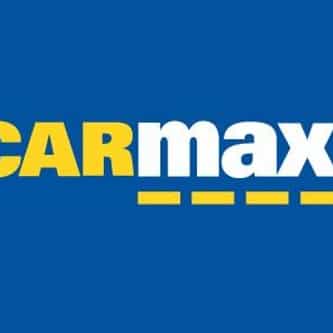 CarMax is the United States' largest used-car retailer and a Fortune 500 company. The first CarMax location opened in September 1993. As of January 2015, the company had at least 140 locations. Prior to the first store being built, DeVito/Verdi was hired as the advertising agency and creative resource. The company executed the campaign and additional TV advertisements over the course of a number of years in support of the launch and the initial wave of stores. ... more on Wikipedia

CarMax IS LISTED ON