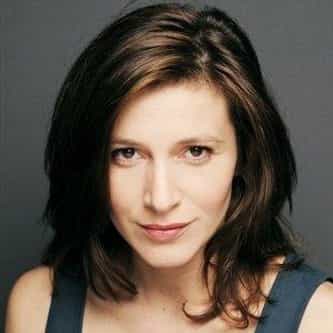 Caroline Ducey (born Caroline Trousselard, March 2, 1976 in Sainte-Adresse) is a French actress, who has appeared in 34 films since 1994. Outside of her home country, she is best known for her controversial role in Catherine Breillat's 1999 film Romance, a role for which she was awarded the 2000 Étoile d’or de la révélation féminine (Gold Star) by l’Académie de la presse du cinéma français. Ducey was nominated for the Prix Michel Simon film ... more on Wikipedia

Caroline Ducey IS LISTED ON