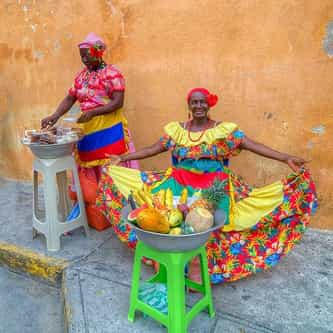 Cartagena or Cartagena de Indias, is a city on the northern coast of Colombia in the Caribbean Coast Region and capital of the Bolívar Department. The port city had a population of 892,545 as of the 2005 census. It is the fifth-largest city in Colombia and the second largest in the region, after Barranquilla. The Cartagena urban area is also the fifth-largest urban area in the country. Economic activities include maritime and petrochemicals industry, as well as tourism. The city was ... more on Wikipedia

Cartagena IS LISTED ON