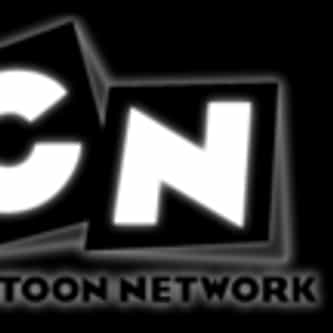 Cartoon Network is an American basic cable and satellite television channel that is owned by the Turner Broadcasting System division of Time Warner. The channel airs mainly animated programming, ranging from action to animated comedy. It was founded by Betty Cohen and launched on October 1, 1992. It is primarily aimed at children and teenagers between the ages of 7–16, and also targets older teens and adults with mature content during its late night daypart Adult Swim, which is treated as ... more on Wikipedia

1.5k votes The Best Cartoon Network Shows of the '90s

3.4k votes The Best Cartoon Network Shows of the 2000s

3.5k readers Which 'Ed, Edd N Eddy' Character Are You Based On Your Zodiac Sign?

Cartoon Network IS LISTED ON