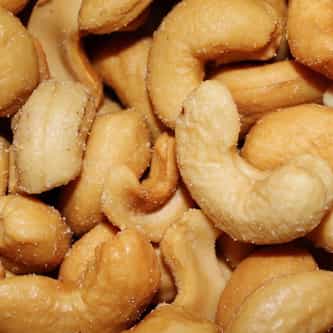 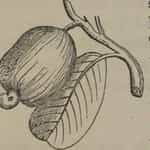 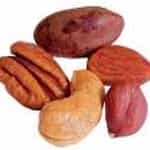 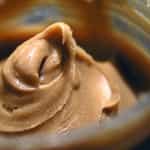 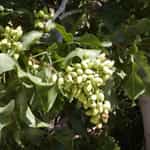 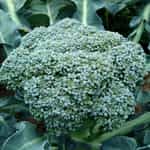 The cashew tree is a tropical evergreen tree that produces the cashew nut and the cashew apple. It can grow as high as 14 metres, but the dwarf cashew, growing up to 6 metres, has proved more profitable, with earlier maturity and higher yields. The cashew nut is served as a snack or used in recipes, like other nuts, although it is actually a seed. The cashew apple is a fruit, whose pulp can be processed into a sweet, astringent fruit drink or distilled into liqueur. The shell of the cashew ... more on Wikipedia

Cashew IS LISTED ON