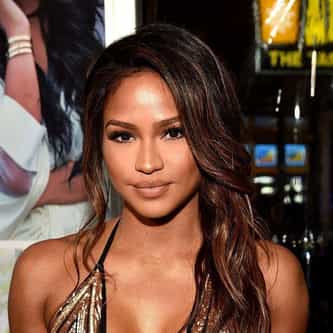 Films Acted In
Step Up 2: The Streets

Credits (Film)
Step Up 2: The Streets

Casandra Elizabeth Ventura (born August 26, 1986), known mononymously as Cassie, is an American singer, dancer, actress and model. Born in New London, Connecticut, she began her career as a result of meeting record producer Ryan Leslie in late 2004, who later signed her to NextSelection Lifestyle Group. During this time, Diddy heard "Me & U" in a club, and Leslie convinced him to partner his Bad Boy Records with Leslie's NextSelection imprint for the release of Cassie's debut ... more on Wikipedia

Cassie Ventura IS LISTED ON