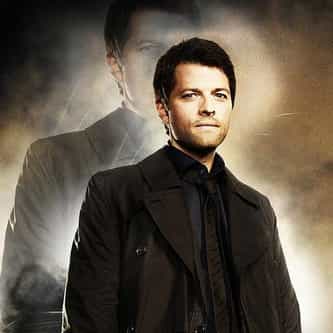 Castiel is a fictional character portrayed by Misha Collins on the CW Television Network's American television series Supernatural. An angel, he first appears in the fourth season, and is used to introduce the theme of Christian theology to the series. In the series, Castiel brings Dean Winchester back from Hell and frequently helps him and his brother Sam in their battles with various demons and angels along the way. During his travels with the Winchesters, Castiel develops friendships ... more on Wikipedia

Castiel IS LISTED ON