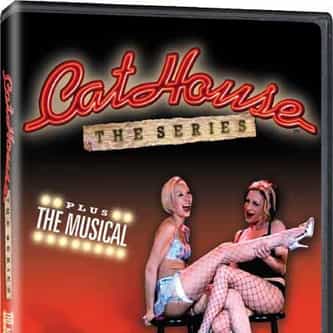 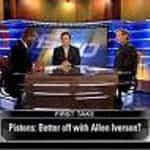 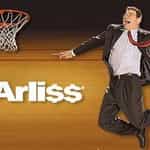 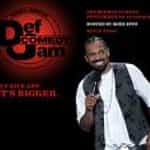 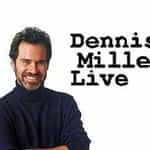 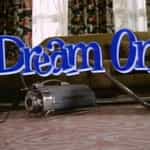 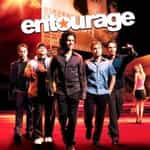 Cathouse: The Series is an HBO television series that documents the professional lives of the workers at the Moonlite BunnyRanch, a legal brothel in Nevada. The 11 episodes of the first season were originally broadcast in 2005; 6 episodes of the second season aired two years later. The series is the direct successor of the HBO documentaries Cathouse and Cathouse 2: Back in the Saddle, which also focused on the Bunny Ranch. On New Year's Day 2008 at 12:05am, HBO aired a special episode of ... more on Wikipedia

Cathouse: The Series IS LISTED ON