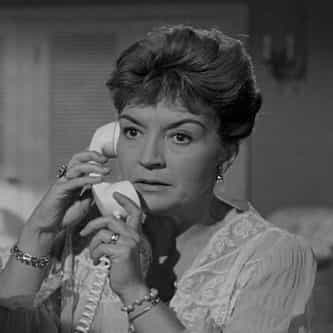 Catherine Lee Lewis (December 27, 1916 – November 20, 1968) was an American actress remembered best for numerous radio appearances but also noted for making a number of film and television appearances in the last decade of her life. According to Ron Lackmann's The Encyclopedia of American Radio, Lewis moved from Spokane to Chicago and found work on The First Nighter Program. Other accounts say she first hoped to make it as a singer. Eventually, Lewis moved to Hollywood, and had leading ... more on Wikipedia

Cathy Lewis IS LISTED ON

fantasy 2019 movies, google earth monuments, famous taurus women, end of the world preparation list, how to talk to a loved one that has passed, actresses that were born male, 5 2 tall, who is the most popular rapper, famous bass players, portrait tattoo ideas