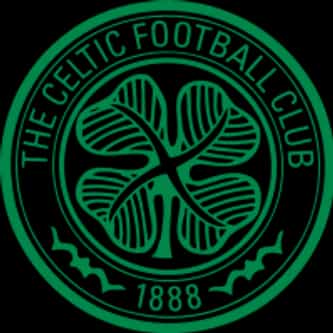 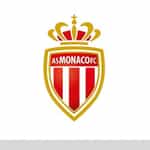 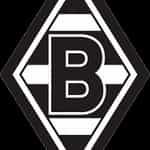 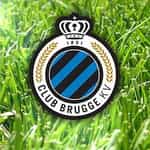 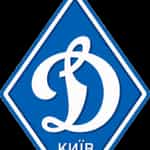 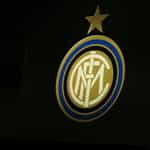 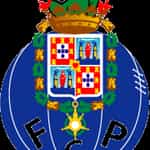 Celtic Football Club are a professional football club based in Glasgow, Scotland which plays in the Scottish Premiership. Since playing its first game in 1888, Celtic has never been relegated. Celtic have a long-standing rivalry with Rangers; the two clubs are collectively known as the Old Firm. Celtic have won the Scottish League Championship on 45 occasions, most recently in the 2013–14 season, the Scottish Cup 36 times and the Scottish League Cup 15 times. The club's greatest season was ... more on Wikipedia

Celtic F.C. IS LISTED ON