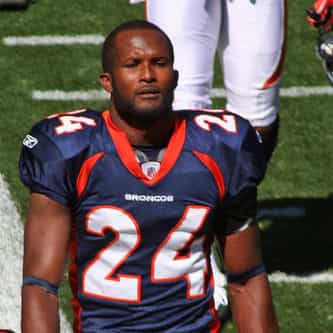 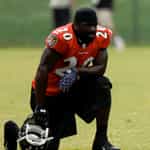 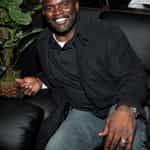 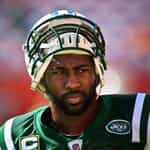 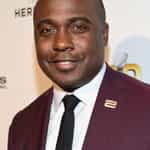 Roland "Champ" Bailey Jr. (born June 22, 1978) is a former American football cornerback in the National Football League (NFL). He played college football for Georgia, where he earned consensus All-American honors, and was drafted by the Washington Redskins in the first round of the 1999 NFL Draft. He is the brother of former NFL linebacker Boss Bailey. In 2004, Bailey was traded to the Denver Broncos, who released him in early 2014, following their Super Bowl XLVIII loss. He was ... more on Wikipedia

Champ Bailey IS LISTED ON