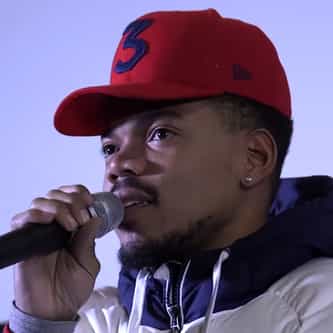 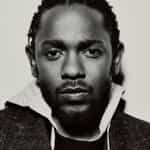 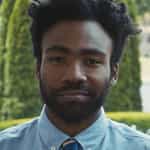 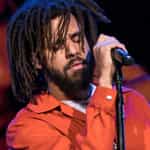 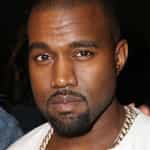 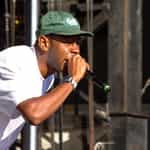 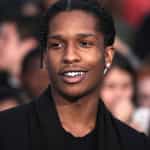 Chancelor Bennett (born April 16, 1993), better known by his stage name Chance the Rapper, is an American hip hop recording artist from the Chatham neighborhood of Chicago, Illinois. In 2013, he began to gain major recognition following the release of his second mixtape Acid Rap. Chance is also a member of the Chicago collective SAVEMONEY with frequent collaborator Vic Mensa and lead vocalist for the band The Social Experiment. ... more on Wikipedia

lists about Chance The Rapper

1.1k readers Things You Didn't Know About Chance the Rapper

Chance The Rapper IS LISTED ON