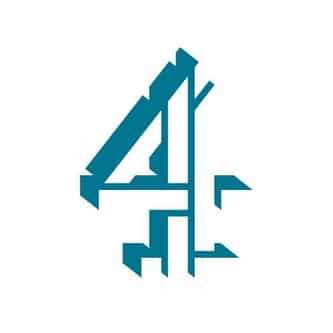 Channel 4 is a British public-service television broadcaster which began transmission on 2 November 1982. Although largely commercially self-funded, it is ultimately publicly owned; originally a subsidiary of the Independent Broadcasting Authority, the station is now owned and operated by Channel Four Television Corporation, a public body established in 1990, coming into operation in 1993. With the conversion of the Wenvoe transmitter group in Wales to digital on 31 March 2010, Channel 4 ... more on Wikipedia