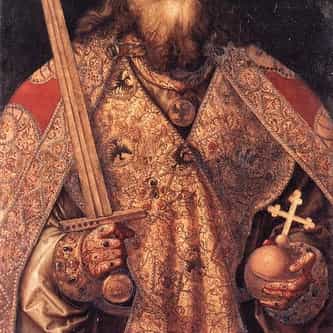 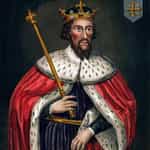 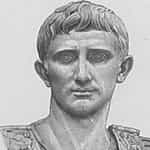 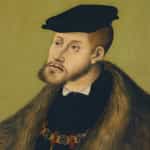 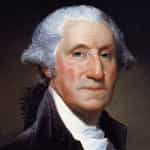 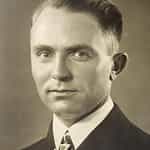 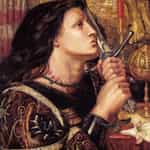 Charlemagne (English: ; French: [ʃaʁləmaɲ]) or Charles the Great (2 April 742 – 28 January 814), numbered Charles I, was king of the Franks from 768, king of the Lombards from 774, and emperor of the Romans from 800. During the Early Middle Ages, he united the majority of western and central Europe. He was the first recognised emperor to rule from western Europe since the fall of the Western Roman Empire three centuries earlier. The expanded Frankish state that Charlemagne founded is ... more on Wikipedia

Charlemagne IS LISTED ON

#422 of 753
2.2M VOTES People We Wish Were Still Alive People outside of the US are 5x more likely to vote for this
#61 of 2,437
2.2M VOTES The Most Influential People of All Time
#6 of 410
134.2k VOTES The Most Important Military Leaders in World History
#93 of 350
845.8k VOTES The Most Important Leaders In World History
#14 of 16
14.3k VOTES The Most Brutal Medieval Monarchs
#4 of 16
20.1k VOTES Historical Leaders Called 'The Great,' Ranked By Greatness
#567 of 1,344
721.7k VOTES The Greatest Minds of All Time
#242 of 403
424.8k VOTES Famous Role Models We'd Like to Meet In Person
#3 of 12
4k VOTES Here Are The Modern Height Counterparts To Some Of History's Most Important Figures
1.1M VIEWS Extraordinary Sexual Habits And Stories Of Royals Throughout History
54.2k VIEWS Major Historical Leaders Who Were Debilitated By Gout, 'The Disease Of Kings'
122.7k VIEWS Firsthand Descriptions Of What 14 Historical Figures Really Looked Like
177.5k VIEWS The Different Physical Sizes Of Historical Rulers
13.9k VIEWS What Historic Military Leader Would You Be Based On Your Zodiac?
62.3k VIEWS 16 World Leaders Who Were (Or Are) Tall AF
Famous Left Handed People Famous People From Belgium List of Famous Emperors