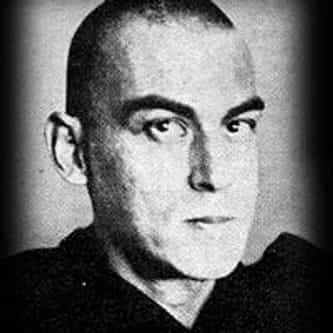 Charles Henry Allan Bennett (8 December 1872 – 9 March 1923) was a member of the Hermetic Order of the Golden Dawn. He was a close associate of author and occultist Aleister Crowley. Bennett received the name Bhikkhu Ananda Metteyya at his ordination as a Buddhist monk and spent years studying and practicing Buddhism in the East. He was the second Englishman to be ordained as a Buddhist monk (Bhikkhu) of the Theravada tradition and was instrumental in introducing Buddhism in England. He ... more on Wikipedia