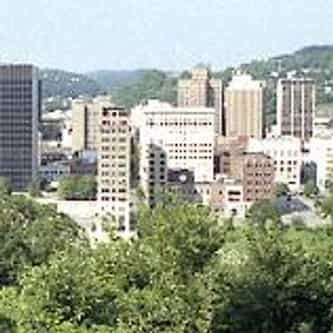 Charleston is the capital and largest city of the State of West Virginia. It is located at the confluence of the Elk and Kanawha Rivers in Kanawha County. As of the 2013 Census Estimate, it had a population of 50,821, while its metropolitan area had 224,743. It is a center of government, commerce, and industry. Early industries important to Charleston included salt and the first natural gas well. Later, coal became central to economic prosperity in the city and the surrounding area. Today, ... more on Wikipedia

Charleston IS LISTED ON