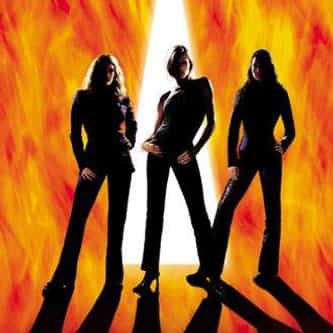 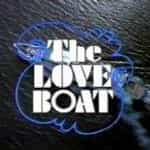 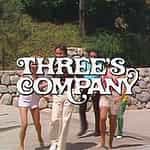 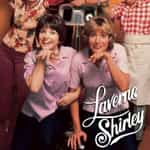 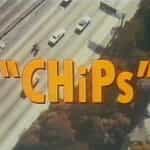 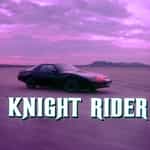 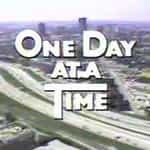 Charlie's Angels is an American drama television series that aired on ABC from September 22, 1976 to June 24, 1981, producing five seasons and 110 episodes. The series was created by Ivan Goff and Ben Roberts and was produced by Aaron Spelling. It plots the adventures of three females working in a private detective agency in Los Angeles, California, and initially starred Kate Jackson, Farrah Fawcett-Majors, and Jaclyn Smith in the leading roles, with David Doyle co-starring as a sidekick ... more on Wikipedia

Charlie's Angels IS LISTED ON