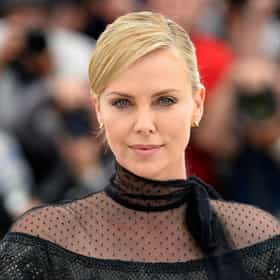 Charlize Theron ( shar-LEEZ THERR-ən; Afrikaans: [ʃarˈlis trɔn]; born 7 August 1975) is a South African and American actress and producer. She is the recipient of several accolades, including an Academy Award, a Golden Globe Award, and the Silver Bear for Best Actress. Time magazine named her one of the 100 most influential people in the world in 2016, and she is one of the world's highest-paid actresses, as of 2019. Theron came to international prominence in the 1990s by playing the leading lady in the Hollywood films The Devil's Advocate (1997), Mighty Joe Young (1998), and The Cider House Rules (1999). In 2003, she received critical acclaim for her portrayal of serial killer Aileen ... more on Wikipedia

Charlize Theron is ranked on...

Charlize Theron is also found on...