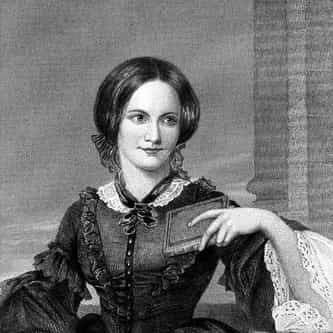 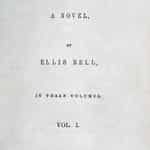 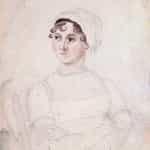 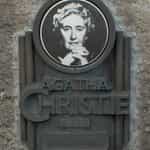 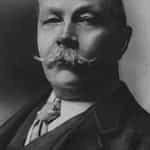 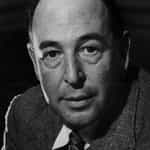 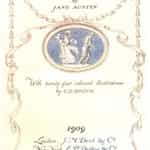 Charlotte Brontë (, commonly ; 21 April 1816 – 31 March 1855) was an English novelist and poet, the eldest of the three Brontë sisters who survived into adulthood and whose novels became classics of English literature. She enlisted in school at Roe Head in January 1831, aged 14 years. She left the year after to teach her sisters, Emily and Anne, at home, returning in 1835 as a governess. In 1839 she undertook the role as governess for the Sidgwick family but left after a few ... more on Wikipedia

Charlotte Brontë IS LISTED ON