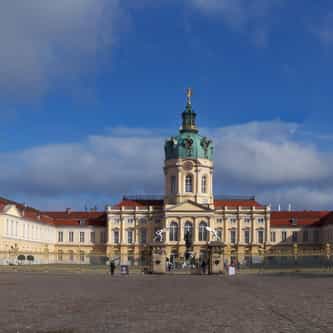 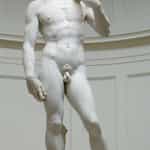 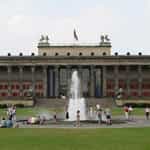 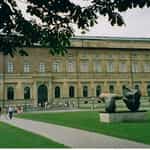 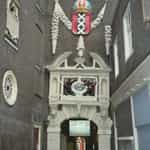 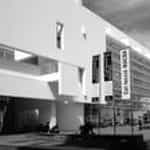 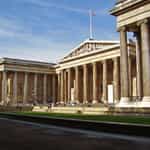 Charlottenburg Palace is the largest palace in Berlin, Germany, and the only surviving royal residence in the city dating back to the time of the Hohenzollern family. It is located in the Charlottenburg district of the Charlottenburg-Wilmersdorf borough. The palace was built at the end of the 17th century and was greatly expanded during the 18th century. It includes much exotic internal decoration in baroque and rococo styles. A large formal garden surrounded by woodland was added behind ... more on Wikipedia

Charlottenburg Palace IS LISTED ON