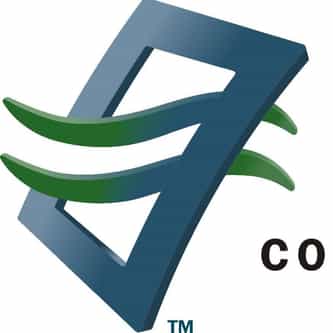 Charter Communications is an American company offering cable television, high-speed Internet, and telephone services to more than 5.9 million customers in 29 states. By revenues, it is the fourth-largest cable operator in the United States, behind Comcast, Time Warner Cable, and Cox Communications, and by residential subscriber lines it is the tenth largest telephone provider. In late 2012, the company announced plans to relocate its headquarters from St. Louis, Missouri, to Stamford, ... more on Wikipedia

Charter Communications IS LISTED ON