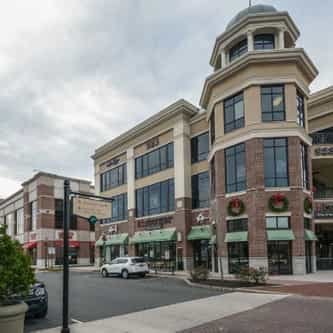 Cherry Hill is a township in Camden County, New Jersey, in the United States. As of the 2010 United States Census, the township had a population of 71,045, reflecting an increase of 1,080 from the 69,965 counted in the 2000 Census, which had in turn increased by 617 from the 69,348 counted in the 1990 Census. As of 2010, the township was the state's 15th most-populous municipality and the second-largest in Camden County, after having been the state's 13th most-populous municipality as of ... more on Wikipedia

Cherry Hill IS LISTED ON

suzuki little car, best skate parks in usa, most powerful empires in history, ct big list, best dogs for men, best southern cities to live in, best cities for musicians, where should i live based on my zodiac sign, most interesting cities in asia, worst places in the world to visit